Pike Road’s gym is ready — and so are the Patriots

Only a few minutes remain before the Patriots take to their new floor in their freshly renovated on-campus gymnasium, one day before it hosts its first game. The basketballs are covered in dust from a recent shootaround, but the Patriots had their first full-fledged practice in it Thursday. “From start to finish, it’s brand new,” McGaughey said. “The special thing now is to try to win games. “I’m ready to get it going.” The Patriots host Bullock County on Friday night and are preparing for a packed gym.

They’ve been playing “home” games at Pike Road Elementary while the gym at the high school’s Georgia Washington campus was renovated. Now, they get to play at home for real. “This is a big deal, and I know my classmates are excited to see us play there,” girls player Tamirea Thomas said. “It’s going to be packed.”

Pike Road already opened a new football stadium last fall with senior CJ Paymon scoring the first touchdown. Who will score the first varsity points — boys and girls — in the new gym? Don’t look for the Patriots to pass up the first open shot. “If we win the tip, we normally pass it around,” boys player Blayne Battaglia said, “but as soon as someone is open, they’re going to take the shot.”

The gym is impressive, the Patriots say, and Battaglia has the family tie to prove it. Mom Tracey is a former student at Georgia Washington — before Pike Road High took over — with memories of how the gym used to look.

Battaglia showed her video of the new digs. “She was pretty shocked,” Battaglia said. “She was amazed at how much you can do to a gym in that amount of time.”

The Patriots played a few games last year in the gym, before the full remodel. Pike Road installed new goals last year, but otherwise “just glossed it over to make it doable,” McGaughey said. Now, it has new lights, new bleachers and a new scoreboard. (The scoreboard had yet to be tested Thursday afternoon.)

“From start to finish, it’s brand new,” McGaughey said. McGaughey has been a regular witness to the construction, enough that superintendent Chuck Ledbetter playfully chided him for his dedication. “He said staring at a pot won’t make it boil,” McGaughey said. “Pretty often, since the start of school, I’ve been checking on the progress.”

The gym renovation is part of ongoing construction to the entire building. The gym will be home to seven Pike Road teams — varsity, junior varsity and middle school for both boys and girls and wrestling — plus a community youth league.

Friday is just the start. 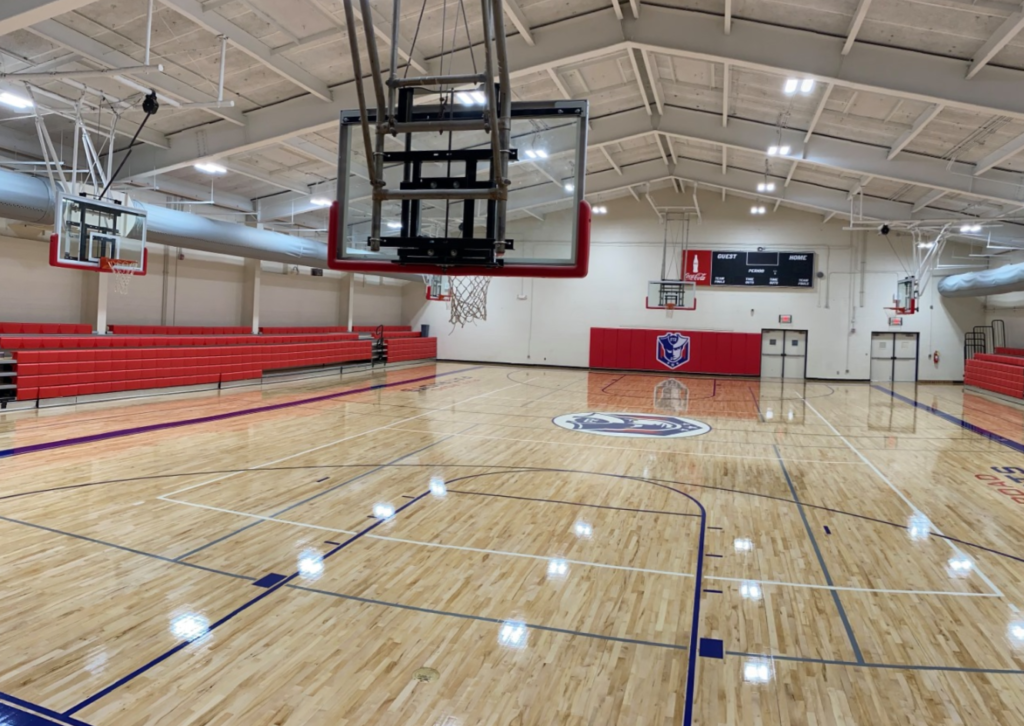 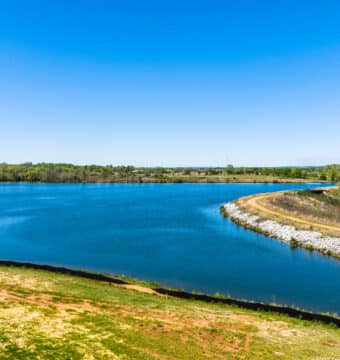 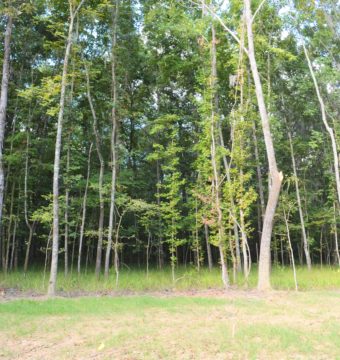