Pike Road launched its football program in 2016, moved into championship play in 2018 and has made four straight playoff appearances. The Patriots earned their first playoff win in 2019, won 11 games in 2019 and 2020 and rolled to an undefeated season and state championship this year. The school has gone 42-7 in the last four years and 36-2 in the last three seasons. That’s a huge accomplishment in just five years. We can’t wait to see what the Pike Road Patriots achieve next.

The Town of Pike Road will celebrate its State Champions on Wednesday, December 8th at the Pike Road Stadium with fireworks and a light show. The entire town is invited to come celebrate! 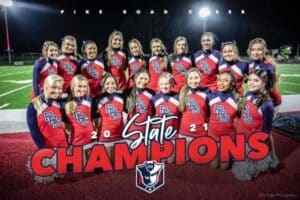 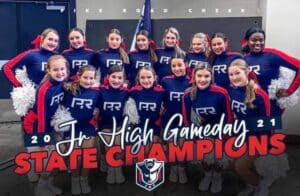 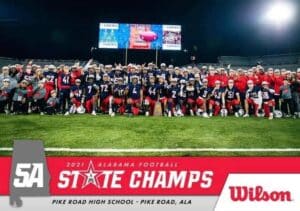