The inaugural Blue and White Spring Game will begin at 6 p.m. About 80 players from grades seven to 10 will take part, head coach Patrick Browning said.

The teams practice on Pike Road school grounds, but will play their fall 2017 games at Faulkner.

“Faulkner has been a great relationship for us. They have a great state-of-the-art facility, and we thought it would be a great, convenient location for the fans to come out and see the boys perform,” Browning said.

The coach said that 40 players will be put on the 7 to 8 grade junior varsity team, and 40 on a 9 and 10 grade middle school squad.

“They will be separated for the upcoming season. Chris Myers will be the head coach for the 7 and 8 graders, and I will coach the older team,” Browning said.

Due to the grades offered at PRS, there are no varsity teams so there is currently not a classification for the players. PRS will receive its classification by January 2018, and is predicted to be either AAA or AAAA, Browning said.

Pike Road football teams have signed a deal with Riddell that will provide them with equipment featuring the latest safety modifications.

“We are currently using Speed and SpeedFlex helmets – two of the top of the line helmets on the market. We’re testing 15 helmets that include the Riddell InSite technology, which alerts coaches on the sidelines if a player has received a certain hit to the head. Basically,  if he gets hit hard enough to risk a concussion, the technology lets us know on the sideline,” Browning said. “Our shoulder pads are also Riddell, with Ripkord technology.  If a player is injured, you just have to cut a cord that is built into the shoulder pads and they will fall off the player.”

Browning said that practices have shown an improvement from last year, and that time on the field and in the film room is paying off.

“The energy’s been good, the tempo has been good. It’s a lot crisper, and there’s a lot of progress since last season,” Browning said. 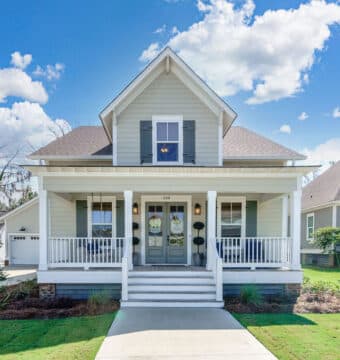 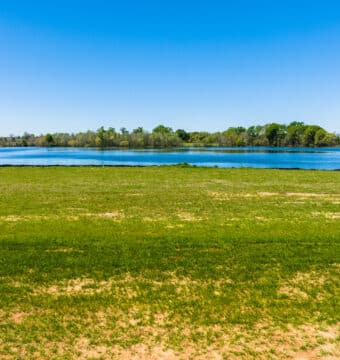