Optometrist Nicki Hill and Pike Road officials gathered Wednesday to celebrate construction of a new, two-story medical office center that will be called Pike Road Place, the next stage of what town officials describe as the “conscientious development” of Pike Road.

Hill, the building’s owner, will be the first primary tenant, and she’s hoping to bring in a general practitioner, pediatrician or dentist as the second tenant. Hill said she wants the complex just east of the intersection of Vaughn Road and Chantilly Parkway to be a convenient place for families to get a pediatric checkup, a teeth cleaning or a set of trendy eye glasses.

Hill will move her practice from Bell Road Eye Wear in east Montgomery.

“It’s exciting to be part of a community that is innovative, growing and still strives to preserve its heritage and maintain it’s down home charm,” she said.

The new building will also include private business suites.

The Advertiser first reported plans for the 9,800-square-foot facility last July. Wet weather slowed the construction process, but it’s now well underway, and organizers said the facility should be finished by fall.

The town just east of Montgomery has seen an explosion of growth over the past few years. Pike Road added about 3,000 residents since 2010, according to Census data.

Pike Road Mayor Gordon Stone said the town has focused on quality of life for its residents throughout each stage of development, including working with Hill on plans for the medical center.

“One of the things we’ve included in our plan is the opportunity to build town centers,” Stone told the Advertiser last July, when Pike Road Place was announced. “(With) each of those, the goal is to have a full service of opportunities so citizens will be able to have convenience.

“This is affirmation that you can recruit services to a town center model.”

Anyone interested in leasing space in the facility can call 398-3434 or email office@pikeroadplace.com. 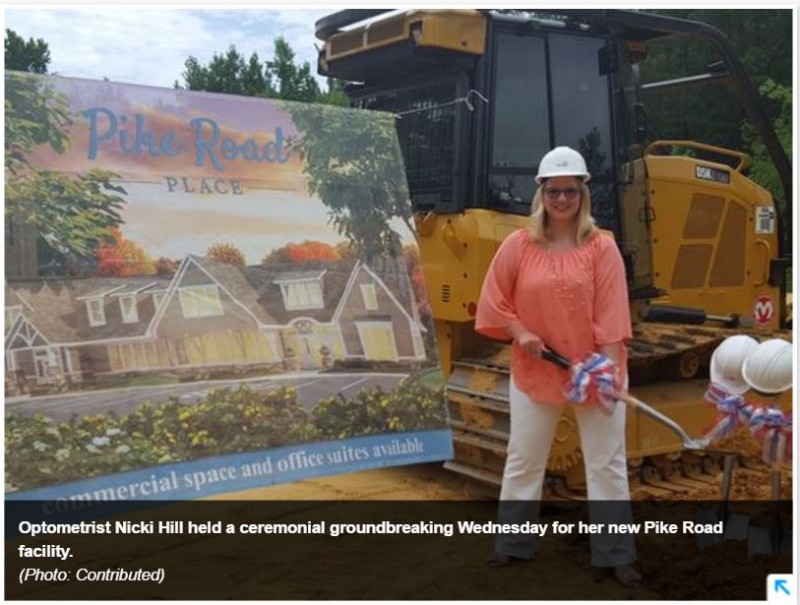 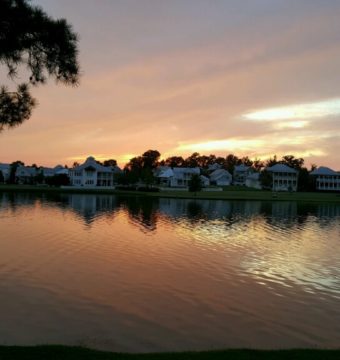