We’re so proud of our neighbor and friend, James Keith Posey! Keep downloading – let’s get to the top 10! The song can be heard and downloaded on iTunes and other streaming apps like Spotify or GooglePlay.

From The Trussville Tribune staff reports

PIKE ROAD — James Keith Posey, a Trussville native, Hewitt-Trussville graduate and executive pastor at Century Church (Pike Road, Alabama) released “Out of the Water” (featuring Laurel Taylor) on Feb. 14. In less than 24 hours, the song charted and climbed to No. 34 on iTunes Christian Gospel Chart.

It continues to climb at a rapid pace with each passing hour and looks promising to land in the top 10. “Out of the Water” currently rests on the charts among other well-known artists such as Lauren Daigle, Mercy Me, Hillsong Worship, and Bethel Music. 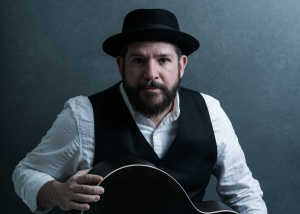 “Out of the Water” will be featured on Posey’s debut album set to be released this summer on the church’s new label, Century Publishing. The record is the third single released by Century Publishing since Christmas. The other two records, “Come See” and  “One Step,” each had successful releases, with each charting respectively on iTunes, as well.

The record features Laurel Taylor, another Century Publishing artist and vocalist on “Come See” and “One Step”.

“Taylor co-wrote the song with me and I knew I wanted her voice to be on the record,” Posey said. “She and I both have testimonies of God pulling us out of the water and making us new.”

Sonically, the style of “Out of the Water” is most certainly unique. Posey refers to it as “Americana Gospel,” a sound that mirrors muddy bluegrass. When asked about the choice on why to do a gospel tune in this genre, Posey describes the gritty genuineness that the bluegrass genre embodies.

“I’ve always been drawn to bluegrass and Americana music,” Posey said. “Every time I sit down to write a song, that’s the kind of music I want to write. It feels honest and real, much like someone is pouring out their heart.”

When asked about the concept and reason for the song, Posey said he wanted to write a song about redemption and God’s grace.

“Because without that, I’d still be in the mud, or drowning in my own pain, grief, and addictions,” Posey said. “I kept coming back to the story in the Bible about the lost son because I can relate to it. I think everyone can relate to it in some way. I was definitely lost, but know I’m found.”

The song can be heard and downloaded  on iTunes and other streaming apps like Spotify or GooglePlay. 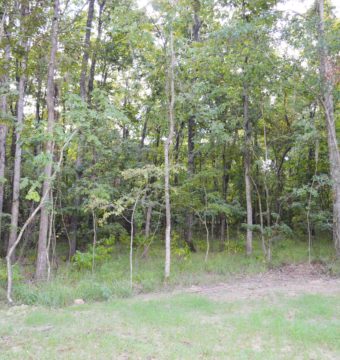 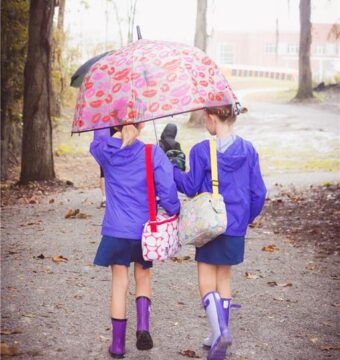