In a letter to parents, the Pike Road Historic School announced Wednesday that it has hired a new principal.

The school’s board of education unanimously decided that David Sikes will take over as the school’s principal, effective July 5.

Sikes has over 16 years of experience in educational administration, and is known for establishing a middle school curriculum that allowed students to earn high school credits.

Sikes has served as principal at Lee High School, where he raised test scores for the first time in almost a decade. He also led the way for LHS to be the only public traditional school to receive grant money from A+ College Ready, which works to increase the number of students in AP courses.

Furthermore, his work in connecting with the community resulted in the creation of Automotive Technology and Information Technology Academies.

In the letter, the board said that Sikes believes that the school “is poised for greatness and that he has what it takes to lead our Patriots to success.”

The administration’s internal transfers also moved current elementary and secondary principal Angela Lang to the position of Director of Accreditation. Additionally, Dr. Craig Ross will be moved from Director of Learning and Operations to Assistant Superintendent for Personnel, Operations, and Federal Programs. 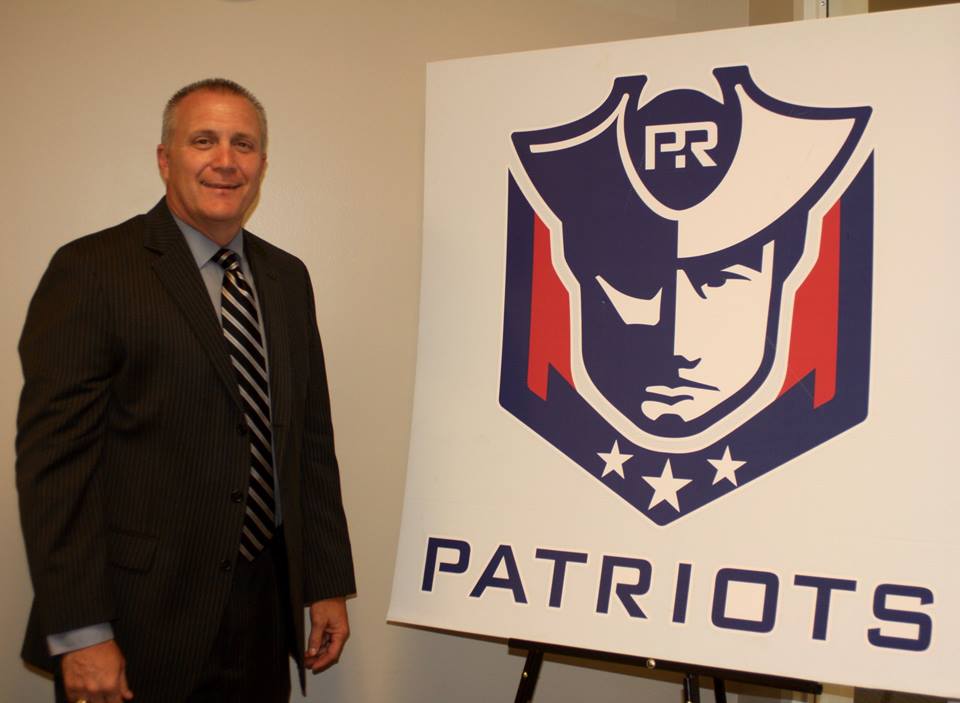 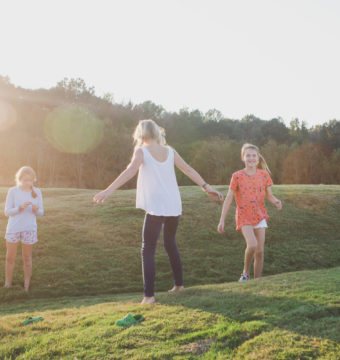