Patrick Quinn, a pastor at Pike Road’s new Century Church, said congregations who share the love and power of Christ are crucial to the growth of vibrant communities.

“We want to be known as a church ‘for’ our community,” Quinn said. “We need strong churches to foster strong marriages, strong families, strong schools and strong businesses for a strong community. Century Church desires to be part of that promise for the next century of people living in this community.”

Century Church recently was officially welcomed to its temporary home in The Waters by Pike Road and county officials. The church meets for services at the nearby school, and has offices at The Waters town square. The Frazer church plant has plans to build its own facility, Quinn said, while sharing how Century has been received in the growing east Montgomery community.

“We continue to see lots of new people joining this movement of God to be a new church in Pike Road. We currently meet in the Pike Road School but have plans to build a community space for Pike Road in the near future,” Quinn said, adding that about 600 people participate in the church, including 182 children in the Century Kids ministry.

Quinn said the church has plans to purchase a piece of property on Marler Road.

He said worshipers are coming to services from Montgomery, Wetumpka, Tallassee and Shorter, as well as the neighborhoods that make up Pike Road. “We want to continue to see people drawn near to Jesus and to one another. As a result, Century Church has had over 40 baptisms since its beginning. The church is strong,” he said.

The Frazer congregation planted Century in Pike Road in early 2016.

“God continues to surprise me by the people who come every Sunday to be part of this vision. There are very few opportunities people will ever have to start a church, and we have one in Pike Road. Many people are taking this moment to be part of something special. It’s a beautiful thing to see come to fruition,” Quinn said.

Christmas activities at Century include a Christmas Eve Candlelight on Dec. 24 at 4 p.m., and 6 p.m., and a Christmas Day Communion at 10 a.m.

The church’s offices are located at 37 Bridge Street at The Waters. James Keith Posey also serves as a pastor for Century. 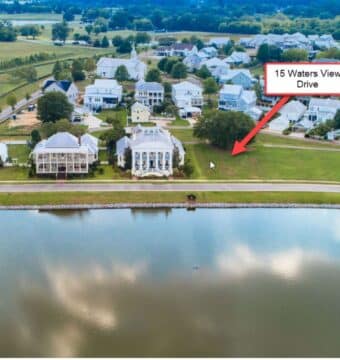 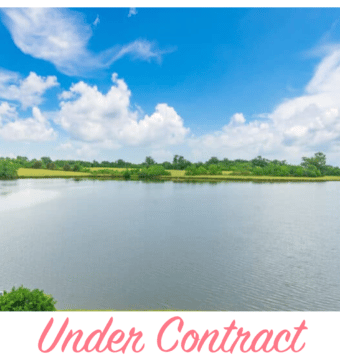