After battling through 12 games at sub-district, district, and state; the Montgomery American All-Star Darlings (coach pitch) won the title of State Champions and headed to Alexandria, LA on July 27th to represent the state of Alabama at the World Series.

In Louisiana, they fought all the way to the final Championship game and came home World Series Runners-Up.

The Waters’ very own Reagan Little, Cate Harrison, Anna Williams, Camilla Abbott, and Evie Knight were on this team.  Three of their coaches are also from The Waters – Lane Knight (Head Coach), Keith Williams, and Ray Little. These girls practiced for hours almost daily this summer and their dedication and passion to the game at such a young age has been impressive to watch! 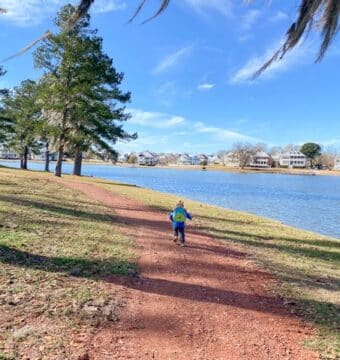 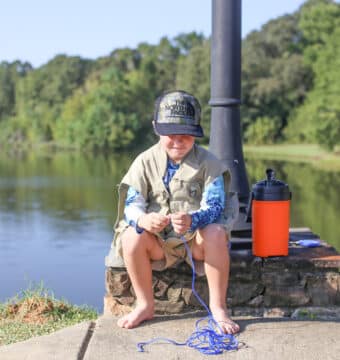 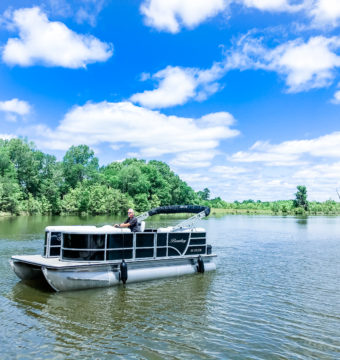